This has been the dream of the Rekalde family,
lovers of Txakoli, and who have enthusiastically
recovered its original production process for Hondarribia,
birth place of the native variety Hondarrabi Zuri.

HIRUZTA is not only a winery… it is a philosophy of life.
The name of the winery itself encompasses the very heart of our project.
HIRUren UZTA, A THREE-PERSON HARVEST. The brainchild of a father and his two sons, Asensio, Txarli and Angel Rekalde.

Our passion and love of the world of wine was what inspired us to create our own txakoli wineries in one of the most
beautiful locations in the Basque Country: Hondarribia. What was once a shared dream is now a reality.

The Denomination of Origin Getariako Txakolina
opened up the possibility of planting and producing txakoli in
Gipuzkoa, and this was when we planted our
vines in HIRUZTA, kicking off the project.

The winery was opened, with the first 2011 vintage.
Specialised importers from more than 20
countries now order from the Hiruzta winery,
which has become a reference in wine tourism in the Basque Country.

Very aware that the key to a great wine is to have the best grapes, we strive to take care of the day-to-day of our vineyard.
The weather, soil and crop type are the keys to our exceptional “terroir”.

Our trellis-planted vineyard is located in a privileged, south-facing location, with maximum solar radiation and
benefiting from the sea breeze from the Jaizkibel cliffs. The native grape, HONDARRABI ZURI, is the most important
in our plots. All of this allows us to produce wines with their own particular style.

17
HECTARES OF
VINEYARD
SURROUNDING
THE WINERY

CONTROL
AND MANAGEMENT
OF THE VINEYARD

ALL
THE PLOTS
ARE
IDENTIFIED

HISTORY
OF THE HONDARRIBIA
TXAKOLI

Txakoli is the wine produced in the Basque Country, mainly with the Hondarrabi
Zuri variety; a native grape that makes Txakoli stand out from any other wine worldwide.
Txakoli has already been produced in Hondarribia for several centuries, the city to which this native grape owes its name.

Facsimiles from the Hondarribia town archives dating back to 1186 show that there were vineyards and gardens in
Olearsu at that time. The upper section of the coat of arms of the city from 1604 includes a vine with
two bunches of grapes, which indicates the importance of this activity for Hondarribia.

What led to the loss of this tradition? Due to its location along the border, Hondarribia suffered many
sieges and battles. During this time, the enemy troops would often raze everything and uproot all the plantations.
All the vineyards and vines are believed to have been permanently lost in the siege of 1638.

In Hiruzta, we are proud to have recovered and revitalised this symbolic cultural heritage
for the people of Hondarribia.

Hondarribia is a picturesque fishing village in the Basque Country that has managed to ensure the
preservation of its architecture, history and an important gastronomic culture among its inhabitants.
Strolling through its medieval old town allows you to observe beautiful stately homes.

Hondarribia is surrounded by mountains and sea, 18 kilometers from San Sebastián and is very close
to French Basque towns such as Saint-Jean-de-Luz and Biarritz.

Hondarribia is the gateway to wine tourism in the Basque Country. 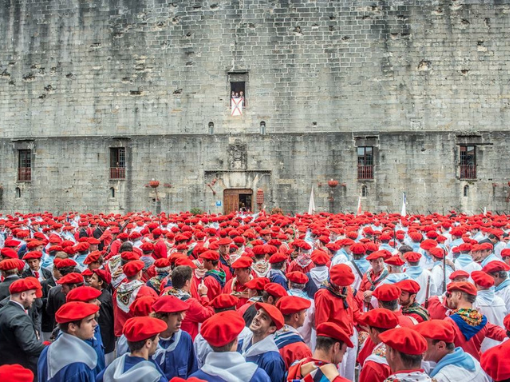 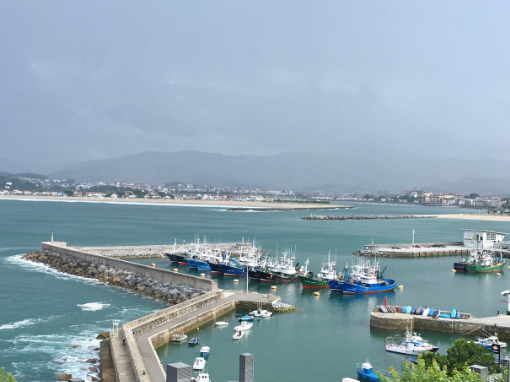 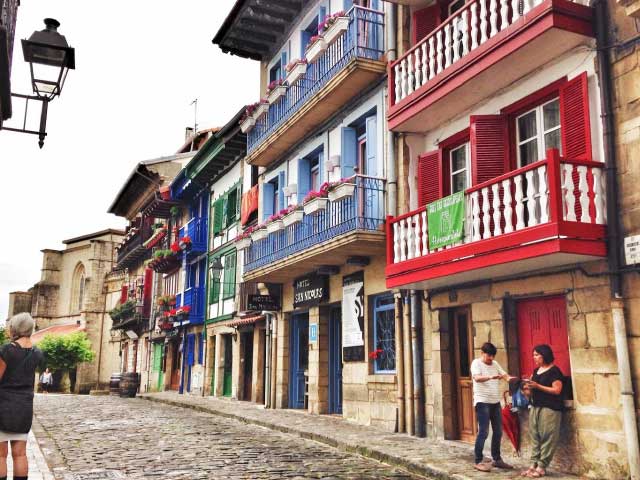 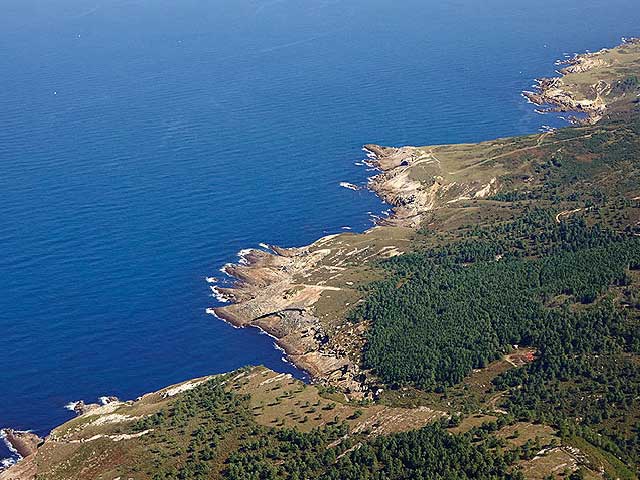